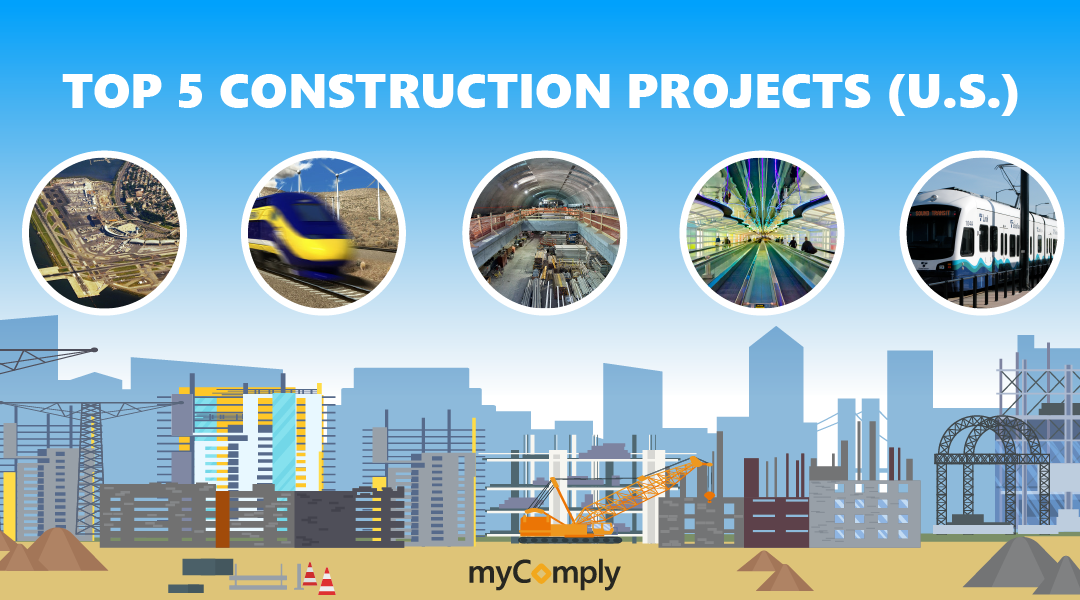 The United States is well-known for it’s state of the art infrastructure and booming construction industry. Since the early 20th century, the United States of America has been a destination for tourists to admire large megaprojects in many major American city centers.

What are the biggest construction projects in the United States in 2019?

We take you through the top 5 construction projects that are ongoing in 2019. All of these major projects surround transportation, so maybe you’ll notice them as you make your way through the U.S. this year. Here are the top 5: 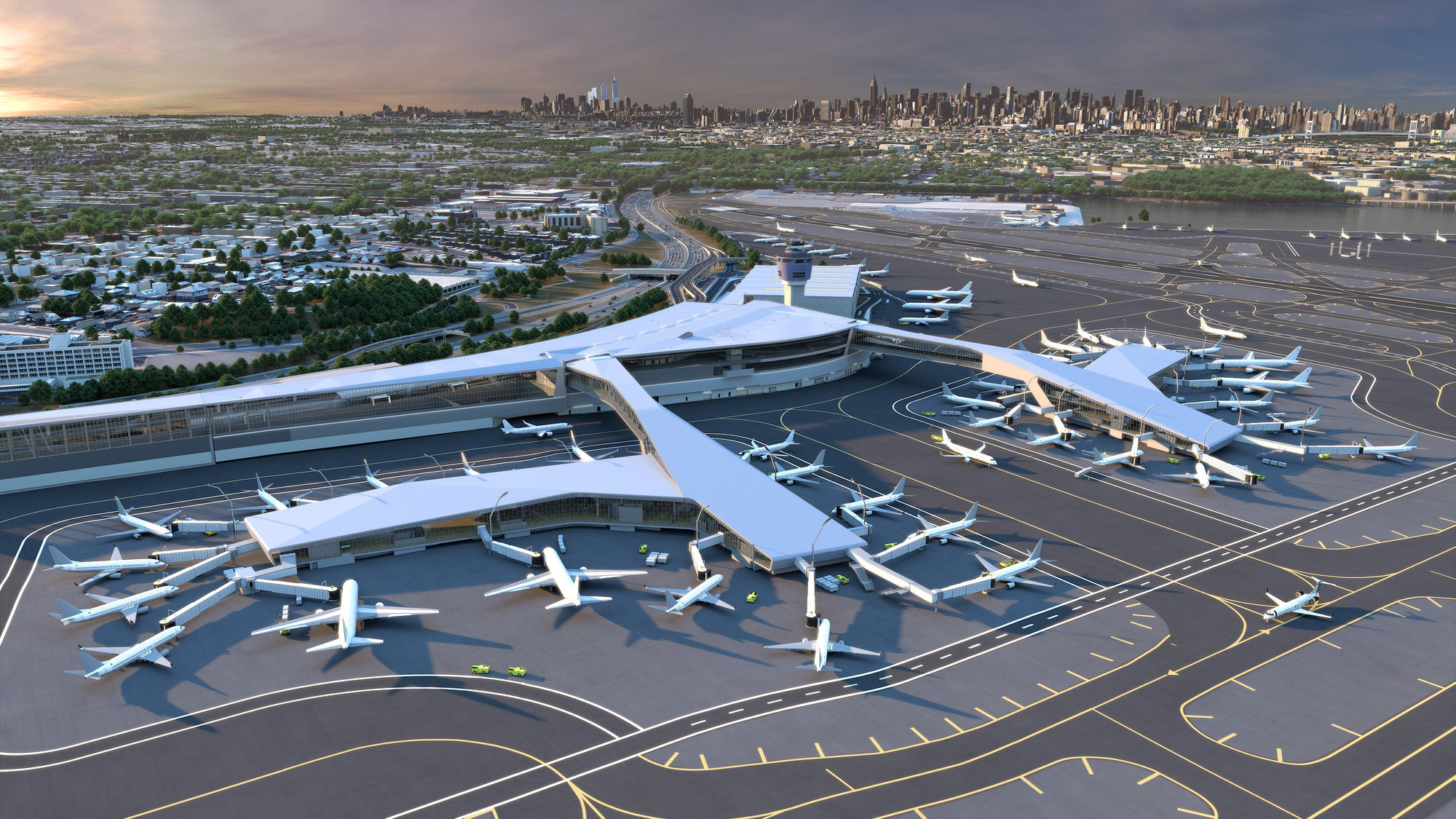 The comprehensive $8 billion redevelopment of LaGuardia Airport – comprising the construction of an entirely new airport on top of an existing one while keeping it fully operational – is the most significant new airport project in the United States in more than 20 years. 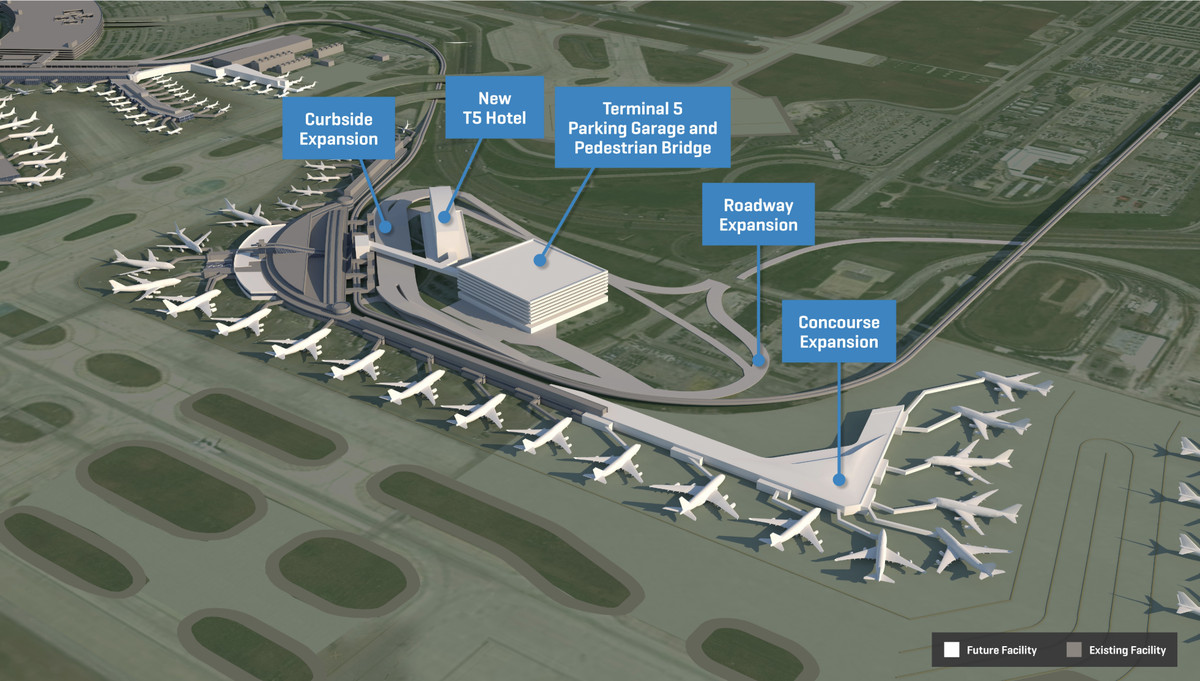 The construction on the O’Hare Modernization project began in 2001 with a $6.6 Billion investment. In 2018, another $2.2 Billion was invested to construct an entirely rebuilt Terminal 2 at the O’Hare International Airport. O’Hare is America’s 3rd busiest airport, with nearly 80 million passengers through it in 2017 (World Atlas, 2019).

In 2019, Terminal 5 will open to kick-start major development on the main terminal area. Following terminal 5 is the rebuilt terminal 2 and then by 2028 the last leg of the O’Hare International Airport will be completed with O’Hare’s global terminal (FlightGlobal, 2019). 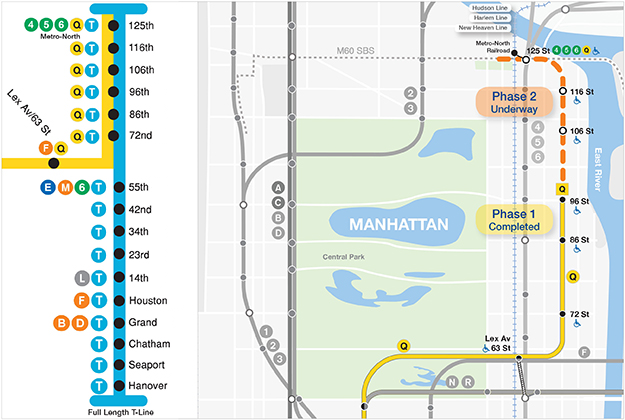 It was not until 1972 that construction began on the line, but was eventually halted due to the economic disparities in New York in 1975. In 2007, the city of New York put a plan in place to financially assure construction and construction efforts resumed. The second avenue line is the largest development to the NYC subway system in over 50 years (MTA, 2019). 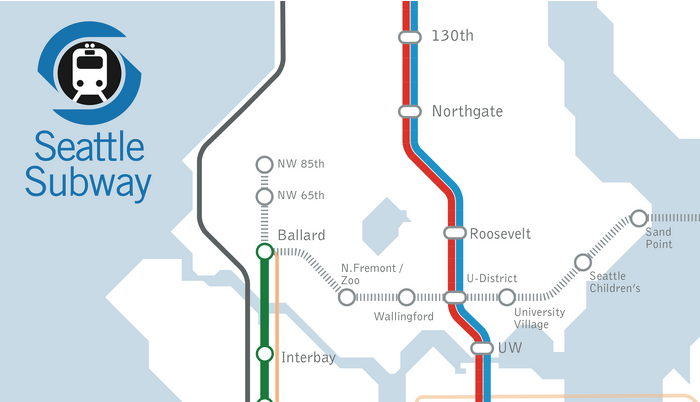 Sound Transit 3, also referred to as ST3, went to a vote in 2016 as city officials proposed an expansion of the regional public transit system. Seattle voted in favor of the expansion in a narrow margin, as 54% of voters were hopeful for one of the country’s largest construction projects.

Seattle’s existing light rail system will expand into suburb regions such as Tacoma, Evertt, Issaquah, and Federal Way. 62 miles of new track will be added and with that track comes the addition of stations in 37 new areas. The light rail is expected to run 20 hours a day, and will most certainly be a staple for the north western state in terms of tourism, daily commuting, and engineering prowess (ST3, 2019). 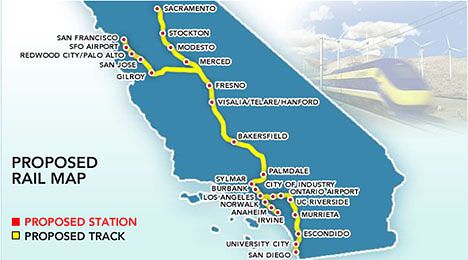 The California High Speed Rail (HSR) has been hotly contested and even protested by many Californians. The original proposal for the HSR was to connect major city centers from San Diego all the way north to areas like San Francisco. The idea behind a large transportation build in California has floated around for decades but in 2008 voters narrowly voted in favor for the rail and nearly $10 Billion in funding was secured (SF Chronicle, 2019).

The California HSR is still in motion, and construction continues to move forward. However, the original blueprints for the rail are not going to come to life any time soon. Much of the project has been halted, and a project that was once projected to cost $33 Billion dollars is now prediction to cost just over $77 Billion. In addition, construction is said to take 13 years longer than pitched in 2008 – which is now set to be complete in 2033.

It is safe to say that the 2033 deadline will not be met if portions of the rail continue to be stopped. For now, construction on the rail will continue between Merced and Bakersfield, California.